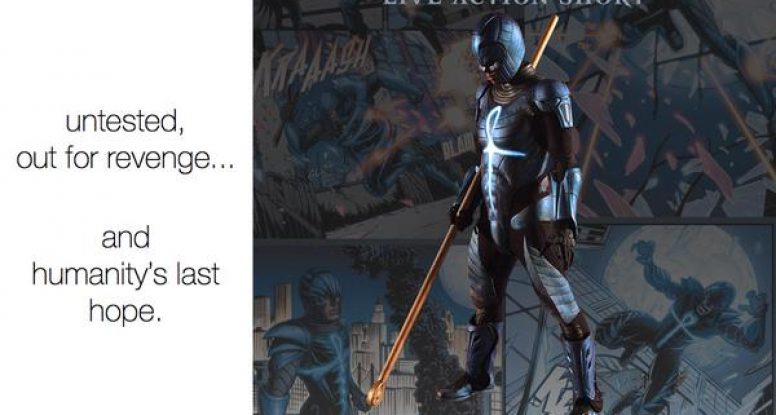 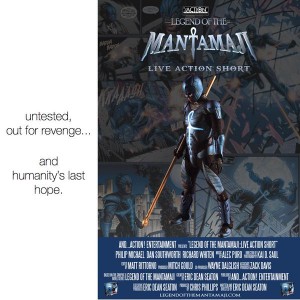 The Los Angeles Movie Awards(LAMA) recently released its 2015 list of winners and prolific TV director Eric Dean Seaton’s short film, Legend of the Mantamaji: Live Action Short, is among the honorees. The superhero short film received a Best Editing Award and Honorable Mention from the group.

“I am so humbled and honored to be recognized by the Los Angeles Movie Awards,” Seaton said. “It was a dream come true to bring the graphic novel series to life on the big screen. The fan support has been tremendous and now to be recognized by peers is outstanding.”

The Los Angeles Movie Awards screening of 2015 winners takes place Saturday, September 19, 2015. At the screening, Legend of the Mantamaji has a chance to win another award – the Audience Choice Award- which is based on votes of those in attendance. Past LAMA winners include Sandra Oh, Ron Howard and Samuel Jackson.

Read the rest of the press release here.