Wondercon Panel • The Writer’s Journey: Breaking in and Managing a career in Hollywood 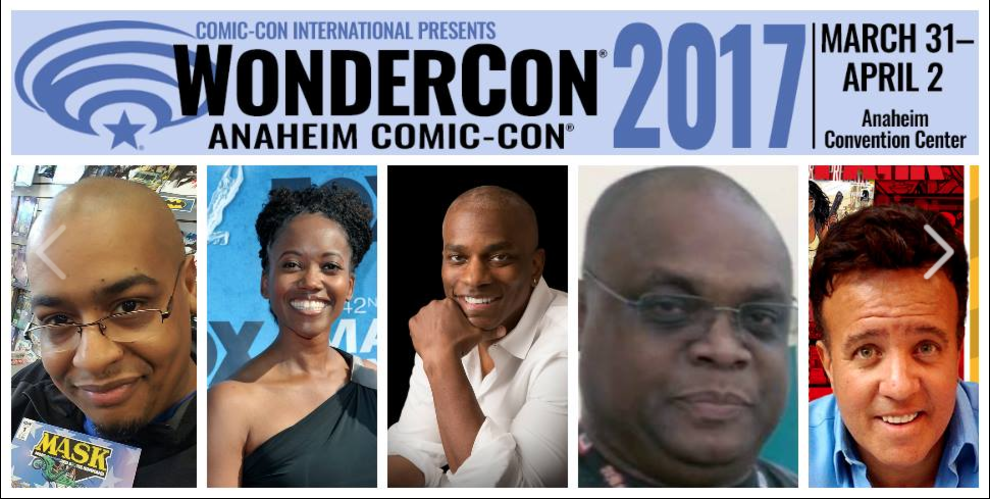 THE WRITER’S JOURNEY: BREAKING IN AND MANAGING A CAREER IN HOLLYWOOD

This panel addresses what new writers need to do once they have material ready to go out to the masses. The shifting 21st century digital frontier means the age-old methods of building a career have been rendered irrelevant. This group of Hollywood screenwriters and graphic novel creators share insider information, publishing secrets, and the professional realities on how to develop your ideas into a viable property and market yourself accordingly.