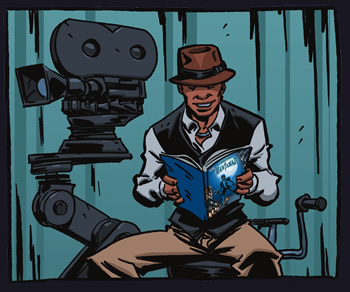 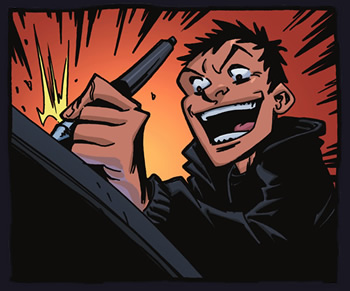 Brandon Palas is a comic artist, known for Legend of the Mantamaji, and his forthcoming creator-owned series, The Dagger. He lives in Southern California with his partner Becky and their cats Scaredy and Mambo. In his spare time, he practices martial arts.

DAVID ELLIS DICKERSON is a writer, editor, and Facebook cartoonist (Slightly More Pleasant), as well as a huge fan of superheroes. His stories have appeared in Pseudopod, Three-Lobed Burning Eye, and Year’s Best Fantasy and Science Fiction. He is at work on a humorous novel called Superhero Superhighway. 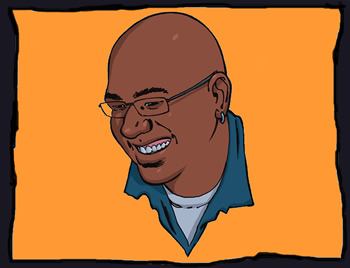 Andrew has had a passion for coloring since high school when he started buying comics. He pursed his passion and broke into the comic book industry over 10 years ago, and has been enjoying the ride ever since. He has colored comics for a variety of publishers, like From Boom, Dark Horse, Image, Marvel and DC. See more of his work at http://drewdown1976.deviantart.com/ 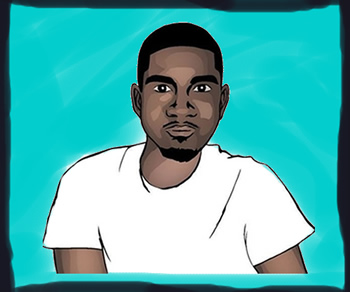