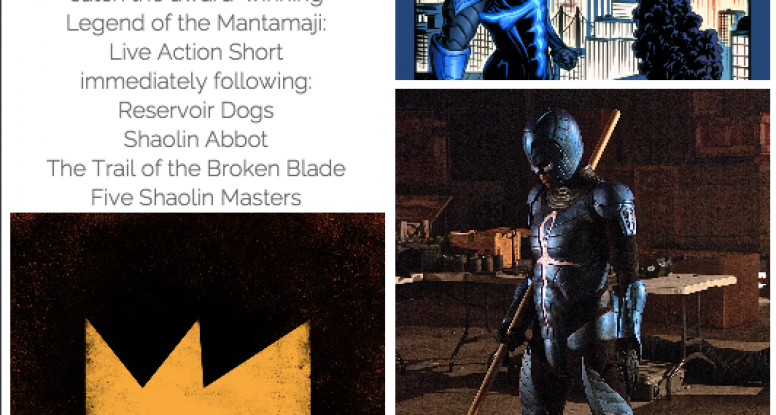 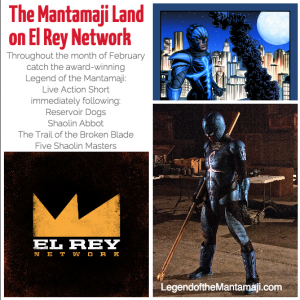 The El Rey Network, known for its action packed movies aimed at Latino audiences, began showing TV director Eric Dean Seaton’s (NBC, TVOne, Nickelodeon) short film, Legend of the Mantamaji: Live Action Short, this month as part of its Black Filmmaker Showcase that will run through the month of February. The award-winning short is based on the critically-acclaimed graphic novel series of the same name and is one of only two short films selected, by El Rey founder Robert Rodriguez, for the honor. The film airs immediately following popular high octane movies Reservoir Dogs, Shaolin Abbot, The Trail of the Broken Blade and Five Shaolin Masters.

“This is another exciting opportunity for the short and the series,” creator and director Eric Dean Seaton said. “What started as a love letter to readers of the graphic novels continues to build new fans and opportunities for the graphic novel series and beyond. It’s a great honor to be chosen.”