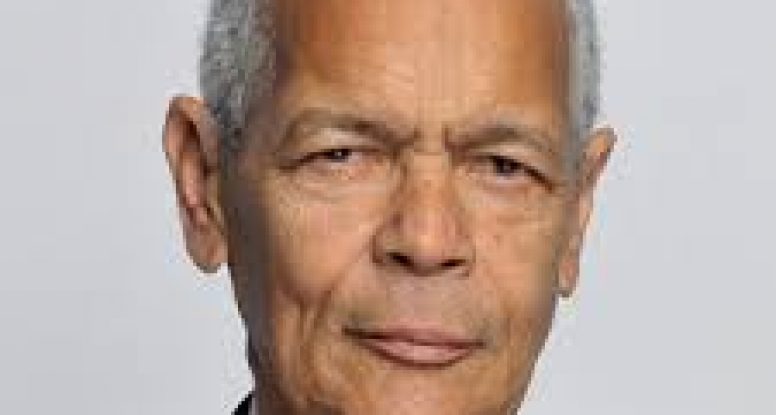 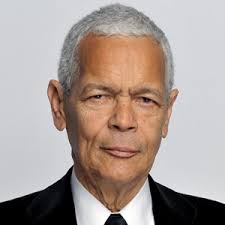 Julian Bond created the comic book Vietnam as a protest against the war.

A really interesting bit of news came across our feeds this morning that we had to share. Everyone is saddened by the news of civil rights pioneer and activist Julian Bond’s death and when a person dies, you start to learn more about the person. Little known facts and stories make their way to the forefront including this one:

Did you know Julian Bond created a comic book as an act of protest against the Vietnam War? In 1967, Bond created an independent comic book titled “Vietnam.” The indie comic survives online here: The 60’s Project

The Root has the full story:

In his comic, Bond asks the black community to make up its own collective mind about what American interests should be—whether a country founded on revolution and the seizing of other people’s land should choose governments for other nations or work on fixing its own significant problems.

Art has always been used to disrupt, undermine the status quo and shine a light on society’s troubles. While it’s cool to learn this about Mr. Bond, it is certainly not surprising. Leaders, activists and artists have always used art as a powerful platform to make the public think and independent comics have certainly been a valuable asset.