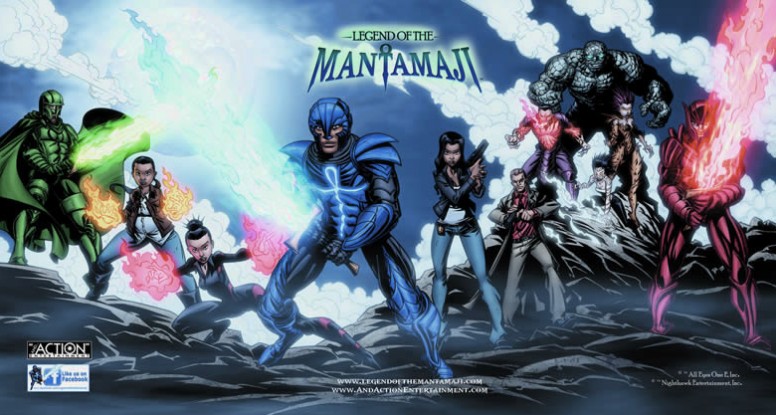 Michelle Rodriguez is Wrong, And Right 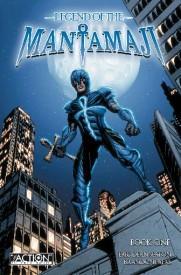 Michelle Rodriguez is wrong…and right, in her recent comments on race switching in superhero stories. I love Michelle, I can’t wait to see Furious 7 and I believe her heart is in the right place. But, both her initial comments and her revised comments leave quite a bit of the story of the role of diversity in the world of superheroes untold.

“It’s not ‘stealing’ when creative minds look at a well known story and ask, “what if?” or even better, “why not?” If a group of astronauts can venture into space and get blasted by an anomalous force which turns them into people who can stretch beyond belief, become invisible, burst into flames, or become the equivalent of living rock, certainly that weirdness can happen to Black people. Especially when racial identity is not key to the story.

Stealing would be systematically casting white actors to play Egyptians without ever thinking about offering the parts to equally brilliant actors of color. Then, only casting actors of color when there is need for a terrorist, a servant, or ironically, a thief. That part Michelle, admittedly, got wrong.

What she got right was that the time is long overdue for superheroes who look like half of the population (women) and the ever growing number of people of color in this country to have the opportunity to tell their stories.

What I wish Michelle had said is that for decades people of color, women and creators from the GLBTQI community have created, contributed and fought for outstanding heroes that look a little more like them.

Heroes that have a different perspective, fantastic backstories and complex villains. Heroes with awesome powers and trials to overcome and of course, that overwhelming call of duty to save, defend, unite etc. Maybe she didn’t know – and that’s okay. But not knowing actually illustrates the problem – these characters and stories ARE out there and doing well, but their creators simply don’t have access to the platforms and power to push them into the mainstream.

Now, let’s be clear. It IS lazy, to simply gender or race swap in lieu of creating a new hero or focusing on the thousands of characters out there that already exist around which a new franchise can be launched. It means looking at the characters and the thousands of indie titles that are creator owned which have been filling in the gaps for multicultural audiences for YEARS.

Since last summer, while directing episodic TV episodes, I have been traveling the country on a book tour for my graphic novel series, Legend of the Mantamaji. I have seen people of all races and ages excited to see a well-drawn, thrilling story with multicultural characters. At the 2014 New York Comic Con, librarians exclaimed their ‘kids’ (library patrons) would go crazy over my novels. That’s not to brag by any means – it’s to show that the need is real, the audience is willing and a multitude of creators and fantastic stories are out there. The only people playing catch up are those who actually green light the shows and films.

It sounds silly right? All of this angst over comic books? But think of it this way – comic books and superheroes represent wish fulfillment for people of all ages and backgrounds. We all want to be the hero or the person that makes a difference. When a kid throws a sheet on her shoulders, slides her brown curly hair into a helmet and pretends to save the world, does she see herself defeating the bad guys or does she imagine that she’s a white male to accomplish the deed? What does it mean to all kids and kids at heart when the only toys you can find at Christmas are of the white male characters in your favorite movies? That the women characters aren’t important? That the characters of color don’t matter? 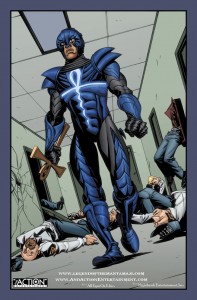 Beyond altruistic reasoning is what really lies at the heart of the matter – money. It’s a fact that films with diverse casting do better than films that lack diversity. It’s a fact that women now make up close to half of the comic convention attendees and that women account for $7 trillion in consumer spending (and those are 2012 Nielson numbers). African Americans are projected to have $1 trillion in their buying power bank in 2015. The same goes for Hispanics and Asian Americans are inching toward $1 trillion. Native Americans have seen their buying power increase 149 percent since 2000.

The money is there and smart money says that if the full resources of a studio are put behind a great film with a great story and diverse casting that it will be a hit. It just makes sense – and maybe with more Hollywood creators joining the voices of indie creators and fans, we will be able to position ourselves to green light these projects – because it really is time.