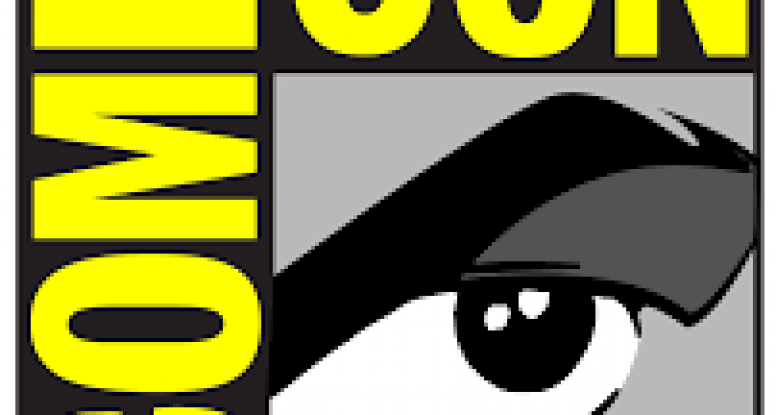 Since his publishing company previewed the Legend of the Mantamaji graphic novel as a San Diego Comic Con (SDCC) exclusive months before their release, Eric Dean Seaton has had quite a whirlwind of a year. From its small, but earnest beginnings, the series has gone on to sell out at convention appearances as part of at 15 city (and growing) international book tour, been named a ‘Top Graphic Novel’ by Examiner.com and Atlanta Black Star, added to MTV’s Beach Reads for Social Justice Warriors list, earned brisk sales (including hitting top spots on Amazon.com), had continuous press coverage and has been picked up by major book distributors like Barnes & Nobles stores, Baker & Taylor, Ingram Books and public library systems. Seaton himself has been recognized with a Glyph Comics Awards Rising Star’ nomination and as a 2014 Samella Lewis Award winner for outstanding professional achievement. The momentum continues with Seaton’s appearance on “The Black Panel” –  a closely followed SDCC panel – on Friday (10:00am – 11:30am Room 5AB) as well as his sneak peek at the upcoming Legend of the Mantamaji: Live Action Short which can be viewed all weekend at Small Press Pavilion Table P-13. 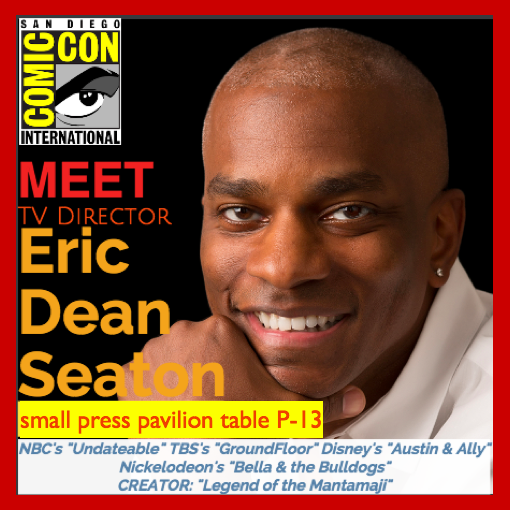 “Heading back to this year’s SDCC is like returning home,” Seaton said. “Last year, we launched previews of the book as SDCC Exclusives and this year we return with the Live Action Short’s sneak peek and my appearance on The Black Panel. It’s amazing to see how much Legend of the Mantamaji has grown and I am so grateful for all of the support, encouragement and even the discouragement we’ve encountered along the way.”