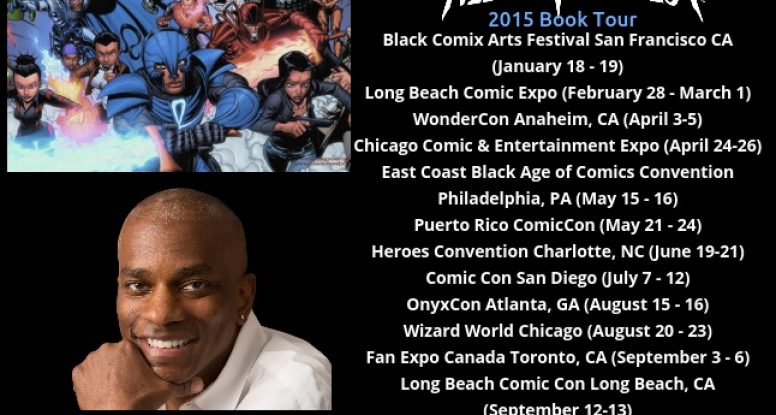 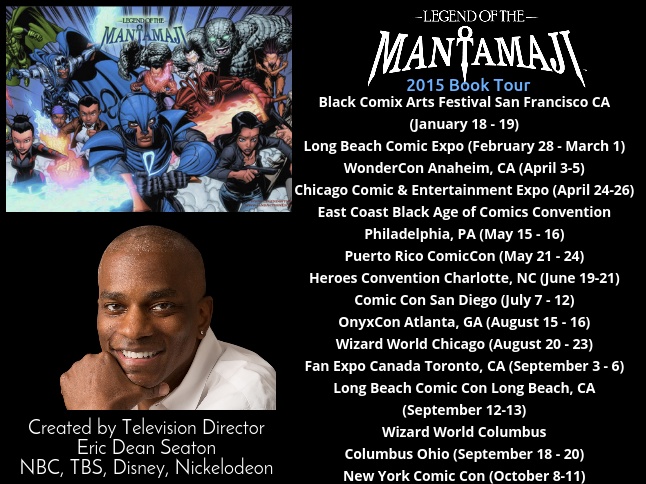 Riding high on the release of the third book in the Legend of the Mantamaji series, episodic television director Eric Dean Seaton [NBC’s ‘Undateable,’ Disney’s ‘Austin & Ally’] has added new dates to his national book tour for the popular Legend of the Mantamaji graphic novel series. The tour takes Seaton to some of the most popular comic book and pop culture conventions:

“The series has been so well received that we have been able to add more cities and shoot a live action short for the series that debuts in late Spring,” Seaton said. “This entire process has been a dream come true and my favorite part is meeting and interacting with fans. I am offering several exclusives along the tour including the release of the live action short and a sneak peek of the custom Mantamaji costume from the short.”

The Legend of the Mantamaji series has been named a “Top Graphic Novel” by Examiner.com and Atlanta Black Star, sold out twice on Amazon.com and all three books made the top 10 list for Graphic Novels, Contemporary Women on Amazon. 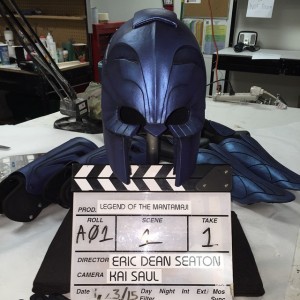 About Legend of the Mantamaji:

Legend of the Mantamaji tells the story of Elijah Alexander, an Assistant D.A. who has learned that his childhood storybook legends are actually the true stories of his heritage and that he is the last of a race of mystical knights known as the Mantamaji. After realizing he’s only part human, Elijah struggles with the shift in his world and becomes a hunted man charged with ridding the world of an ancient evil no other Mantamaji has ever been able to defeat. The full-color, action packed series has hair-raising plot twists and smart storytelling for all superhero fans.

Praise for Legend of the Mantamaji:
“Standouts include female characters who are smart, strong warriors equal to the male characters in the book with no “a**-to-the-camera” poses, great pen work by Brandon Palas, coloring by Andrew Dalhouse of Boom!, D.C. and Marvel, and lettering by Eisner-nominated artist Deron Bennett.” —Buzzfeed Community

“Fans who bemoan the ‘big two’ for a lack of vision, or effort, to create bold new characters and franchises, should learn that innovation can often be found elsewhere. ‘Legend of the Mantamaji ‘ has all of the excitement, imagination and suspense to be a TV or film series on its own, but instead it is here as a comic to be enjoyed by the masses who crave them. ‘Legend of the Mantamaji’ volume one is a must read for those who crave all of the spectacle and action of superhero comics, yet want a comic which offers creative new ideas and a progressive storyline with real weight behind it,” Alex Widen, Brooklyn Comic Book Examiner 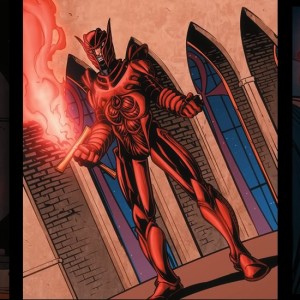 “Legend of the Mantamaji is teevee director Eric Dean Seaton’s (Sonny with a Chance, That’s So Raven, Good Luck Charlie) first shot at writing comics, but this is clearly a professional storyteller with writing chops and a lifelong love of the medium, both of which are on full display here. I am not sure what I expected when I was invited to review Legends of the Mantamaji, but I can tell you I was definitely impressed by the quality world-building and storytelling.” —GhettoManga.com

As an episodic director, Eric Dean Seaton has directed 200 television episodes of 38 different hit TV series, including NBC/Warner Bros. comedy “Undateable,” TBS’s “Ground Floor,” BET’s “Let’s Stay Together,” Disney’s “Austin & Ally” and Nickelodeon’s “Bella and the Bulldogs.” He has also directed 18 music videos and two pilots for Nickelodeon, as well as two pilots for Disney XD. Seaton is a Cleveland, Ohio native and graduate of The Ohio State University. Eric, his wife children live in California. Legend of the Mantamaji, named a Top Graphic Novel series by Examiner.com and Atlanta Black Star, is his first graphic novel series.