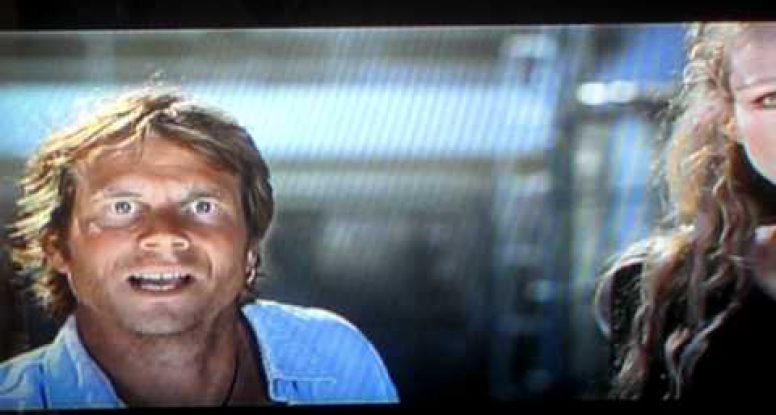 Titanic isn’t a superhero story by any means, but it is one of those stories that endures and the director in me likes a good story. The story portrays real life people that, alongside the made up characters, have all the characteristics of what makes good heroes – flaws, redemption and self-less acts to name a couple.

Few things are more debated than Rose’s decision to throw the giant blue diamond into the ocean, except maybe not sharing the door… This video of James Cameron’s alternative ending is lighting up the internet and it’s pretty shocking. I can only imagine the reaction in the theater had Cameron chosen this version, maybe cries of “Snatch it a run!”

Check it out and tell me what you think. Which ending was better?